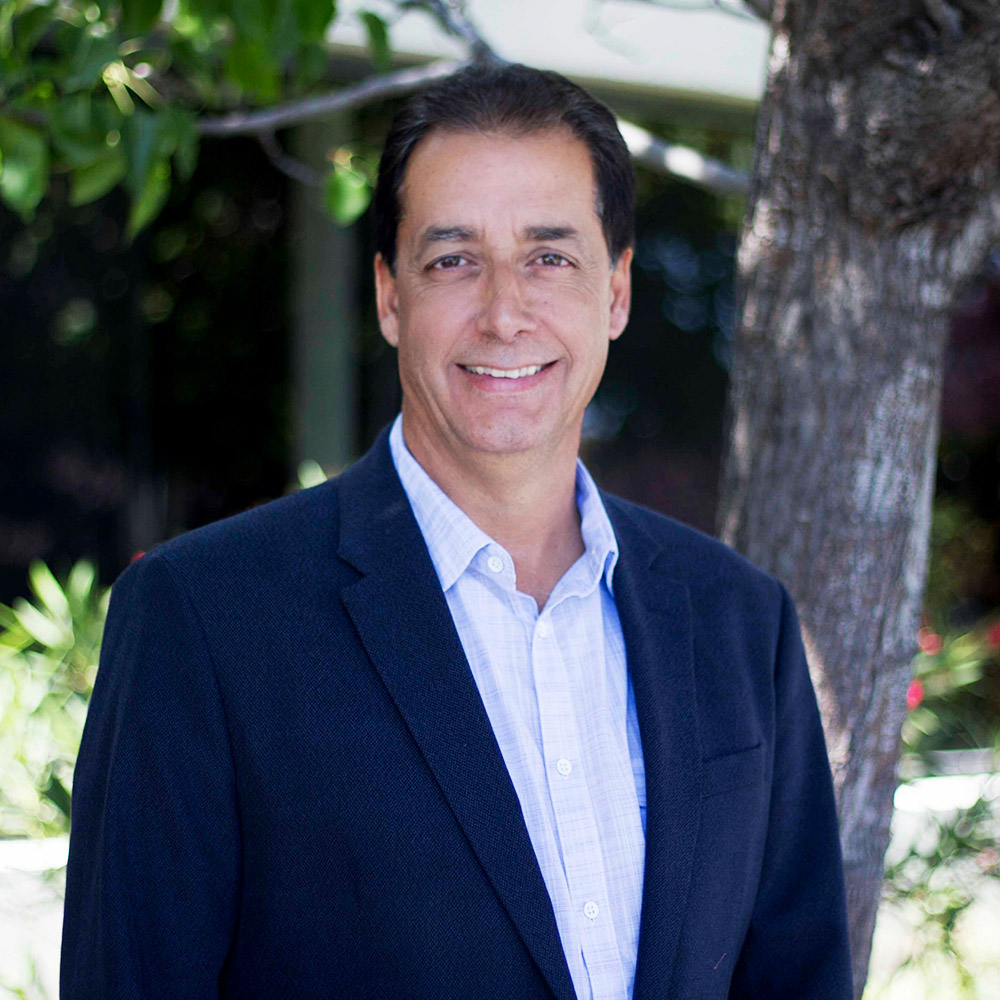 Jim has the heart of a pastor and known as a man of wisdom and authority to shepherd well God’s people.  He is a father and a Kingdom builder who passionately believes in hosting God’s presence and allows the leadership of the Holy Spirit to bring God’s children into freedom.

Jim is a humble man with a huge heart for many, especially for leadership to influence with Kingdom values and principles in their place of influence.  Jim is an entrepreneur and pioneered a landscaping business for 27 years.  He now carries that same wisdom and administration of God to build and support church infrastructure.

Jim is a devout husband to Marti, father of 3 young adult children and grandfather to two beautiful grandkids.  He loves to cook when at home and enjoys the simple outdoors. 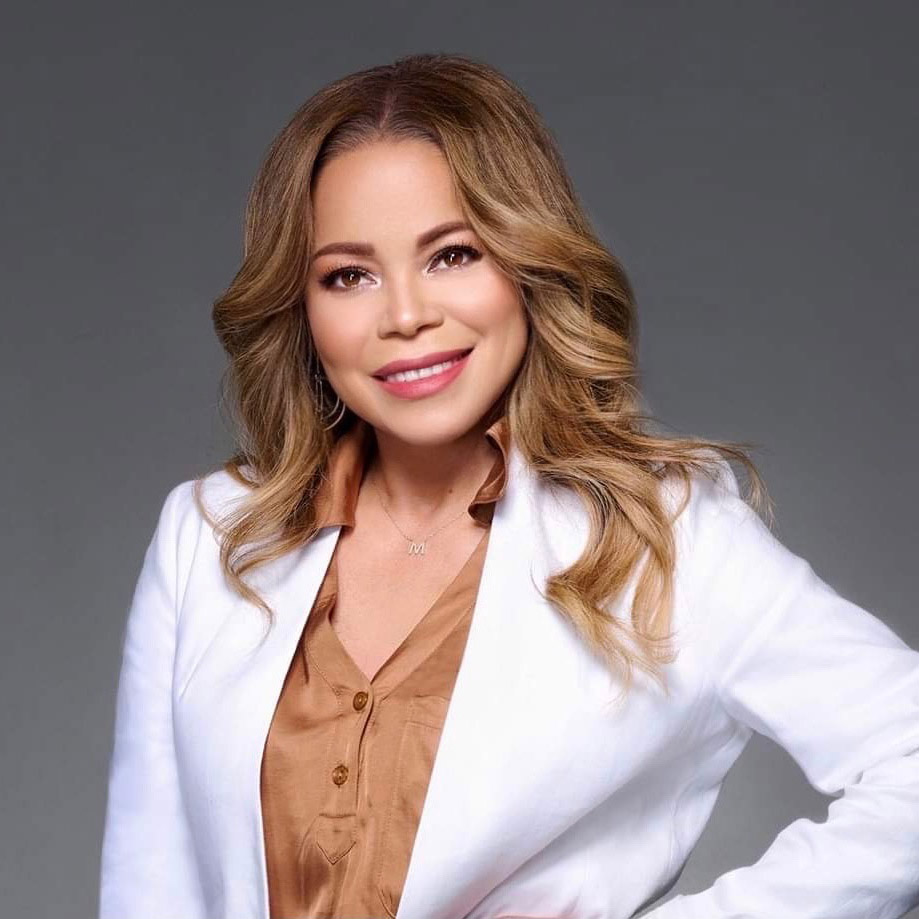 Marti Souza is a Kingdom entrepreneur, founder & senior pastor of Voice of Triumph Church in the Bay Area.  Her ministry ushers the Father’s heart of kindness, love and integrity to champion, empower, and commission God’s people within our communities, regions and the global family.

Over the years, as an apostolic leader she has raised many in their spiritual gifting, establishing supernatural schools, missionary teams, and personal spiritual coaching.  She is also the founder of Arise School of Seers and Prophets where she is equipping those who long to prophesy into their sphere of influence in market-place, churches, government, entertainment culture  and media influencers.  Marti was honored with an honorary degree of Doctorate of Philosophy in Humanities from United Graduate College and Seminary International.

Marti enjoys traveling with her husband and family. She has a good sense of fashion, and loves to empower men and women to gain their confidence in who they were created to be in Christ. 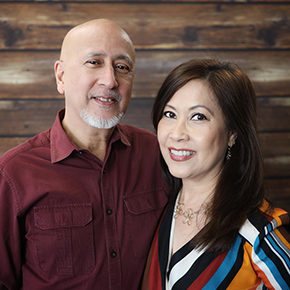 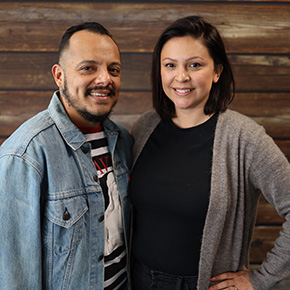 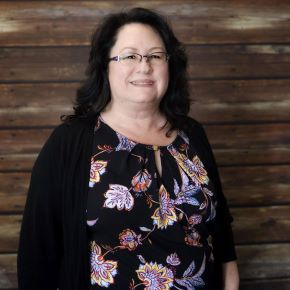 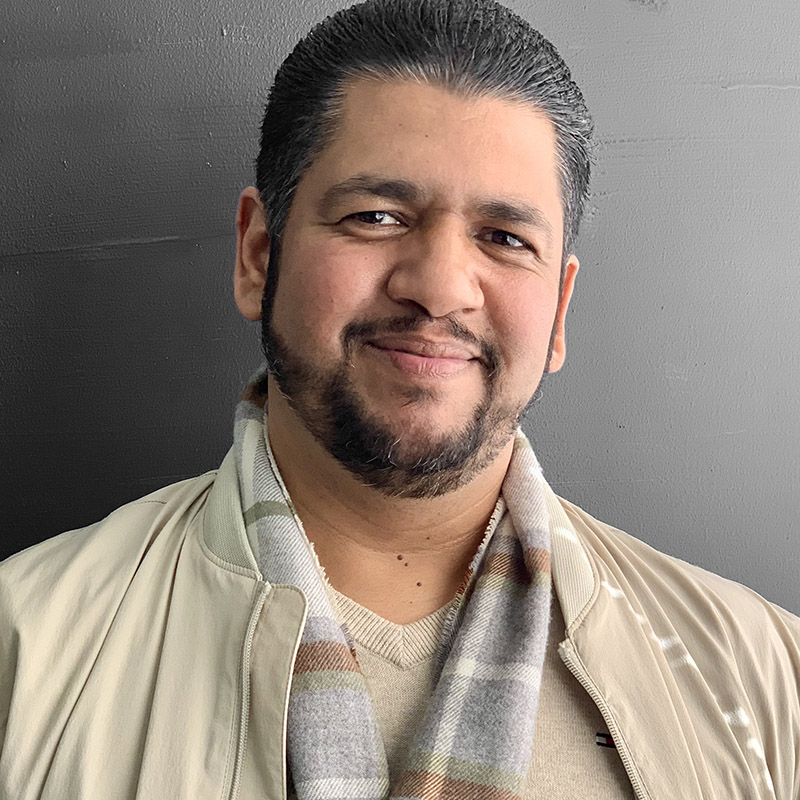 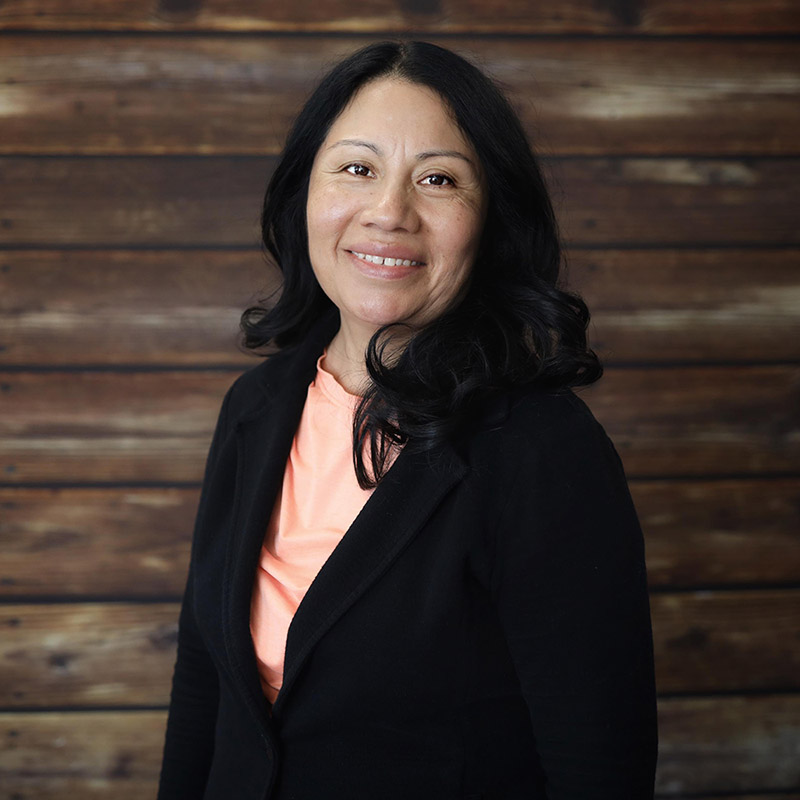 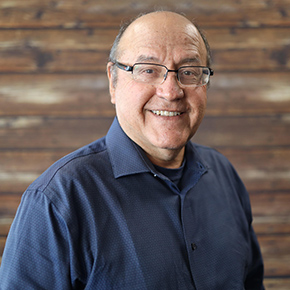 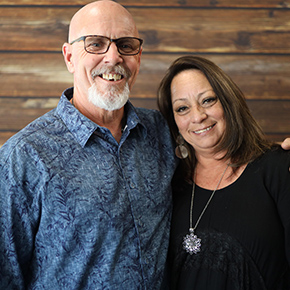 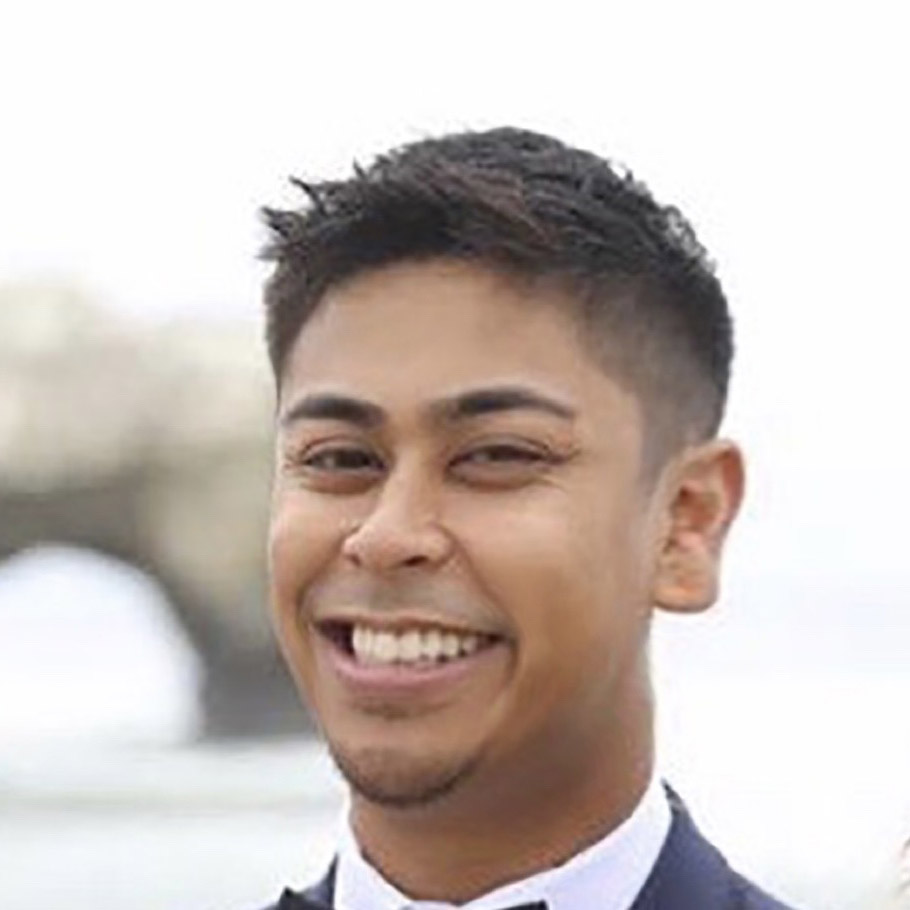 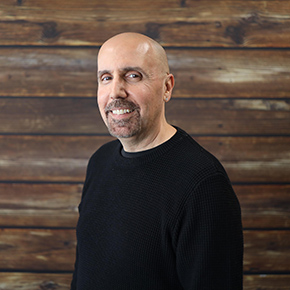 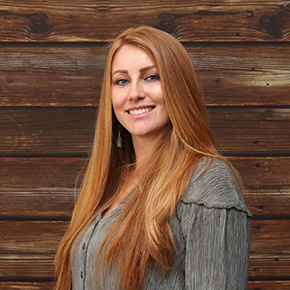 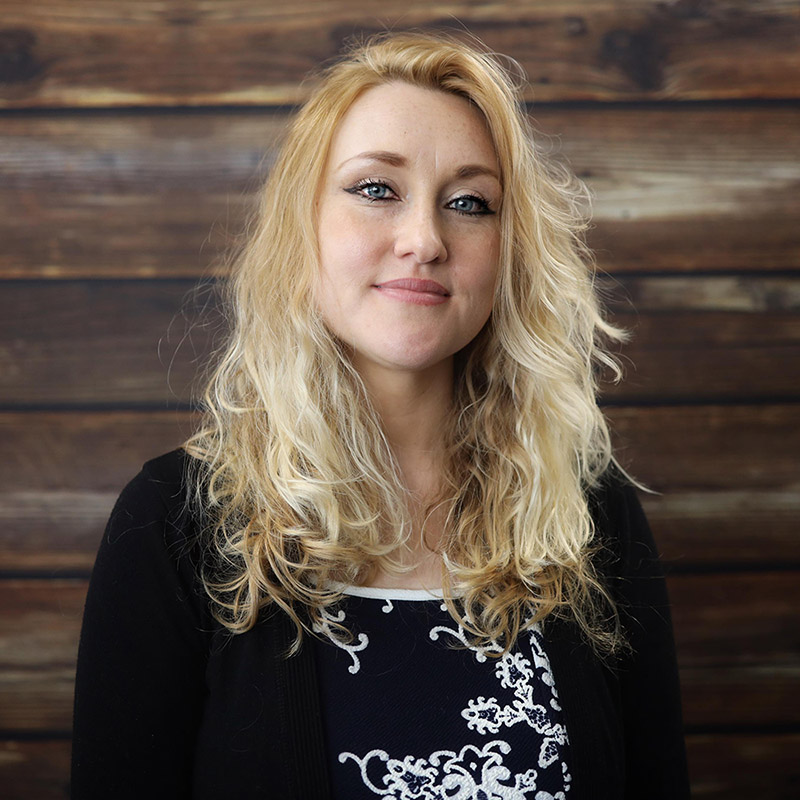 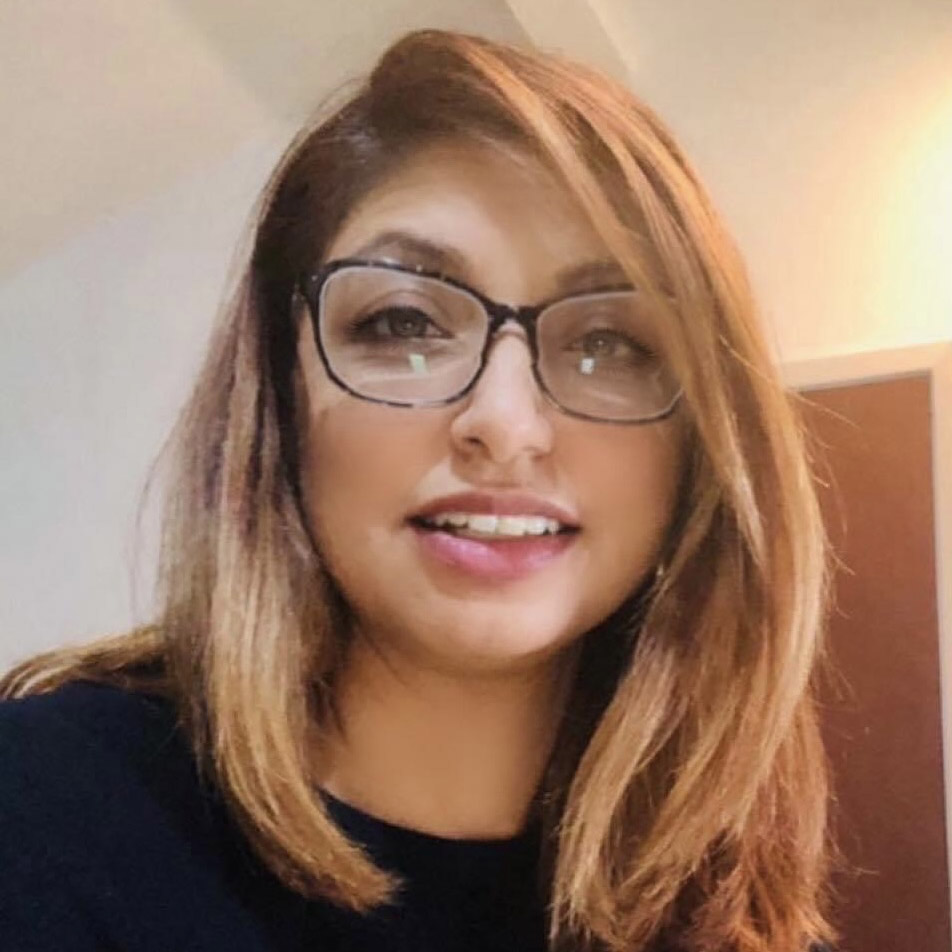 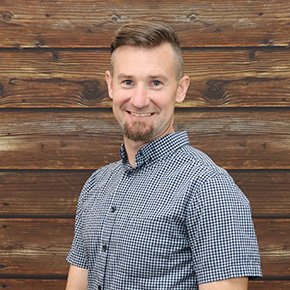 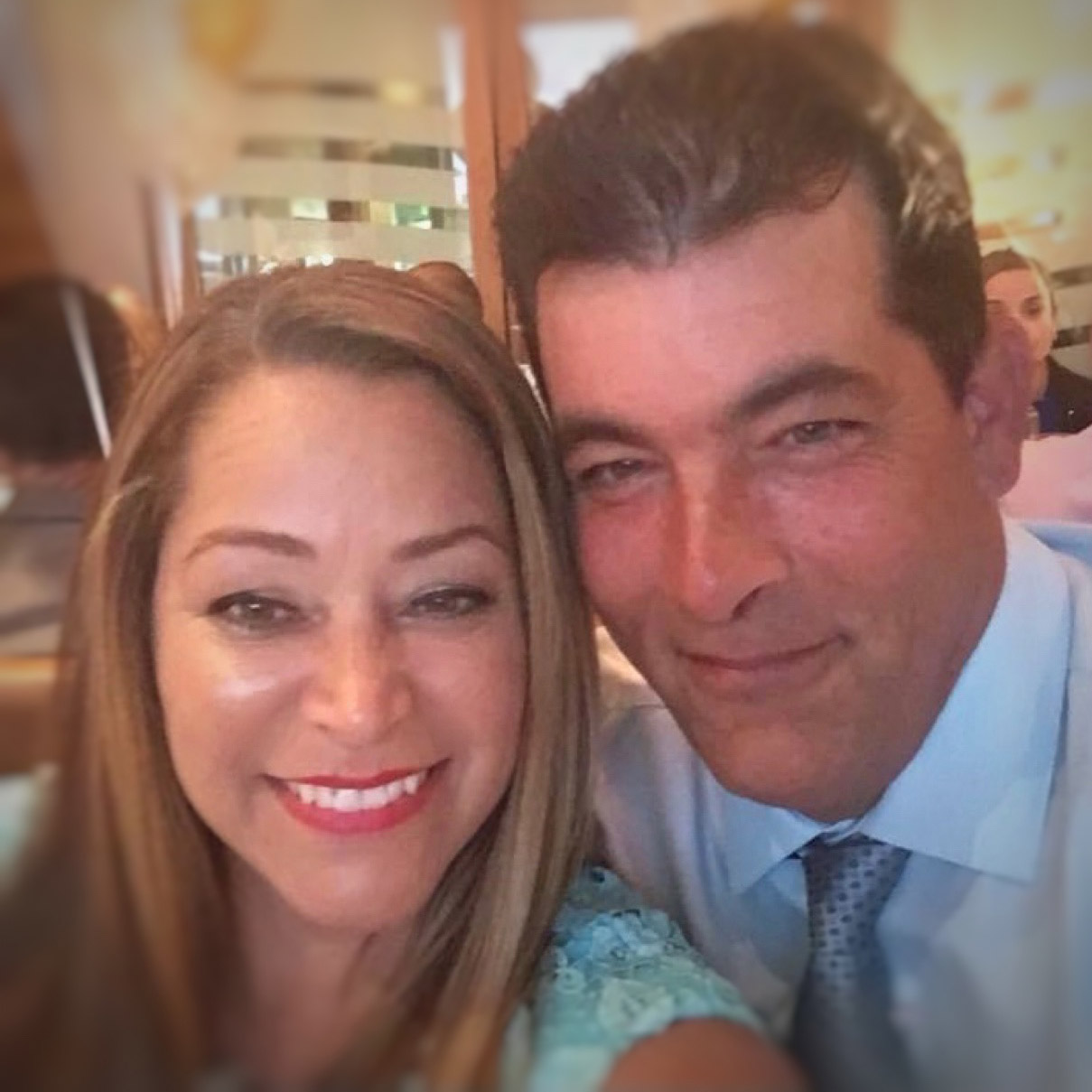 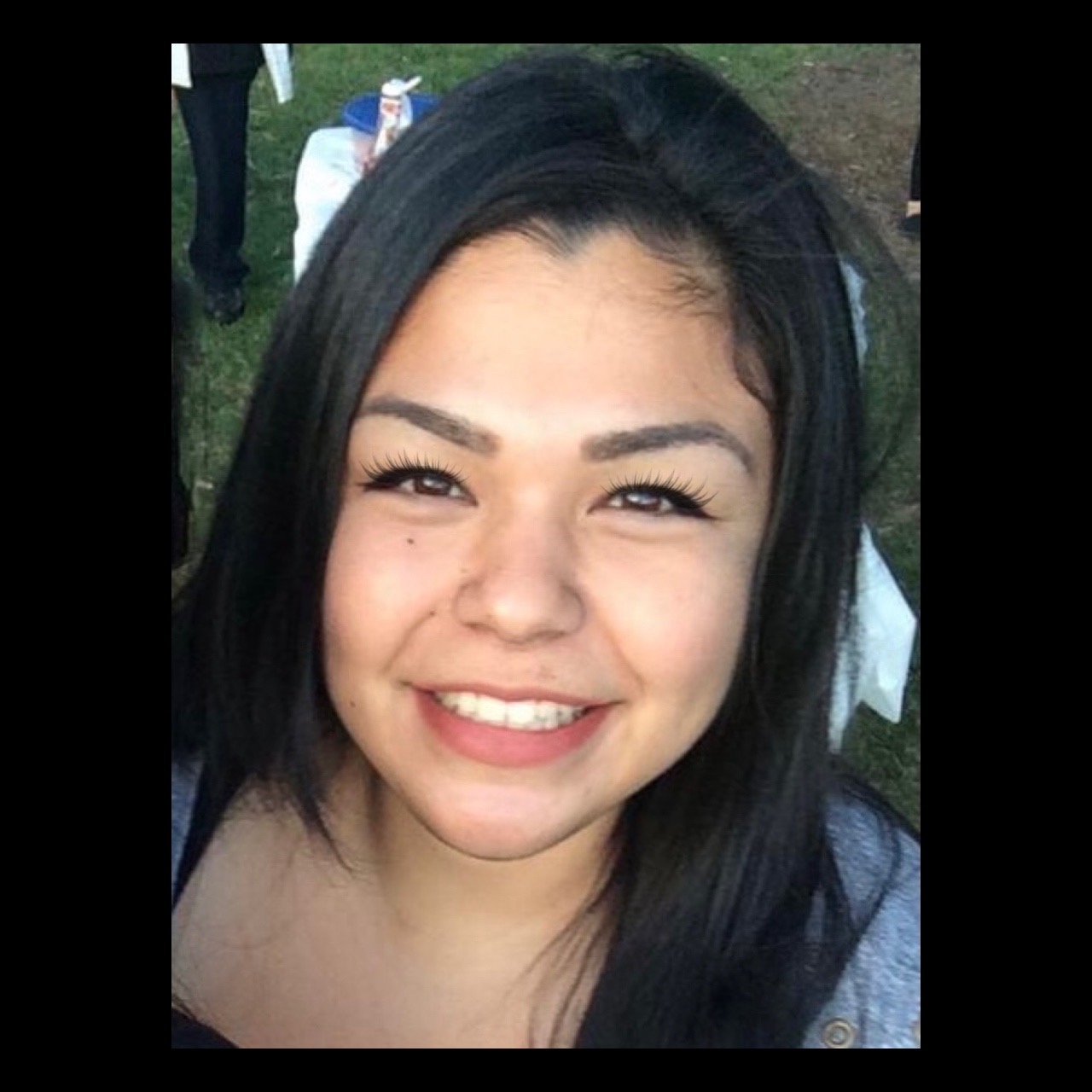 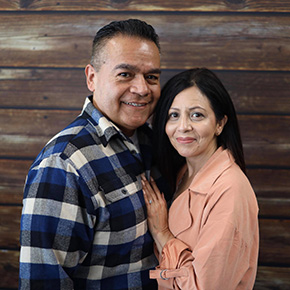